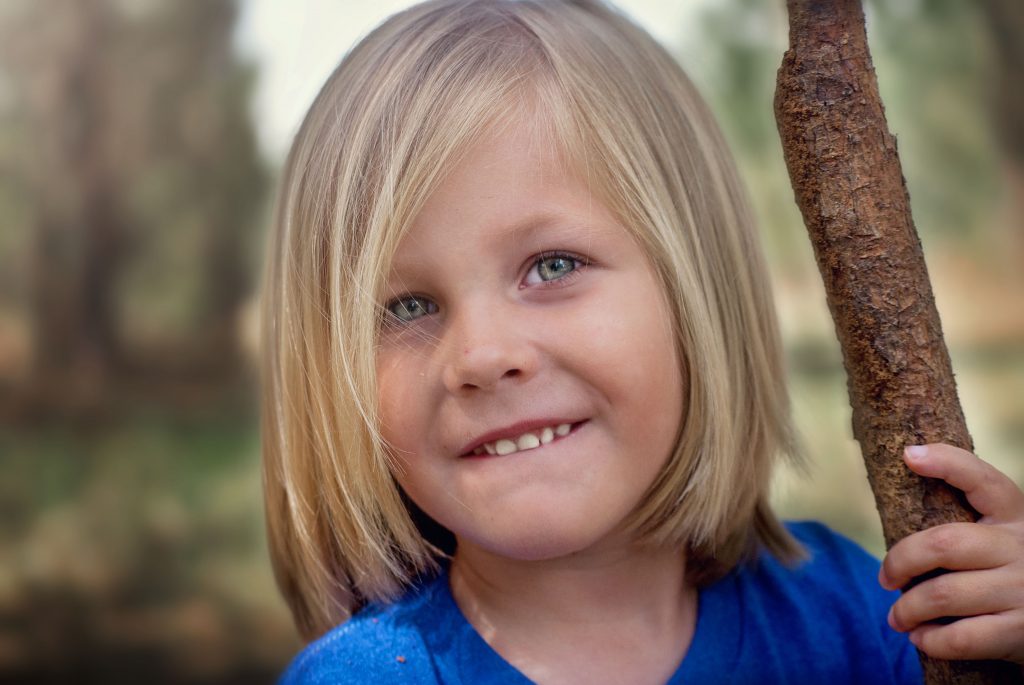 When I ask my teenage patients to see latest Will Smith film, or check out whether younger children like Kung Fu Panda, I am not striking up small talk. I’m using narrative as a clever tool in a psychiatrist’s kit that can help people unravel issues that trouble them.

For centuries traditional folk and fairy tales have been used to do the very same thing. There is scientific evidence that they have a huge positive impact on positive psychology, helping to promote resilience, self realisation, personal growth and meaning in life.

Therapy using narrative takes hold of the idea that we understand things in life – ourselves included – more easily when we wrap them around a story. So small children can learn about how the world outside their family works from nursery tales – and perhaps Disney films – where good values like honesty, loyalty and courage overcome sad or bad outcomes.

When children and young people become sad or troubled, like some of those that come to see me, their personal narrative may have got distorted. A child that has been bullied at school, may have re-written her personal narrative as one where that becomes the sum of how she sees herself, both in and out of school. Through therapy, I separate the person from the problem. A teenage with a diagnosis of anorexia is just that, a teenager first, then someone with an eating order. This is the problem to tackle; it is separate from the unique and wonderful things that make her who she is.

In my work, I look to You Tube clips and movies. So often characters are undergoing narrative therapy and with astonishingly positive results. Po in Kung Fu Panda learns to live in the present to celebrate that he is in fact, a panda with a goose for a loving dad. In Will Smith’s film, Collateral Beauty, a father whose child has died from cancer begins with the narrative of a broken man. It is only when he is able to embrace a fresh story, that respects but contains the past, that the can re-find the ‘beauty’ of life. You are the teller of your own story. How could you re-tell it to keep you, not any problems you are facing right now, at the centre? 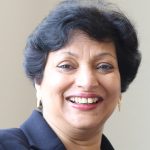 « TALKING AUTISM: WHAT IS A MYTH?

Mental Fitness: How to Beat Stress »