Mental Fitness: “I Have an Addiction” 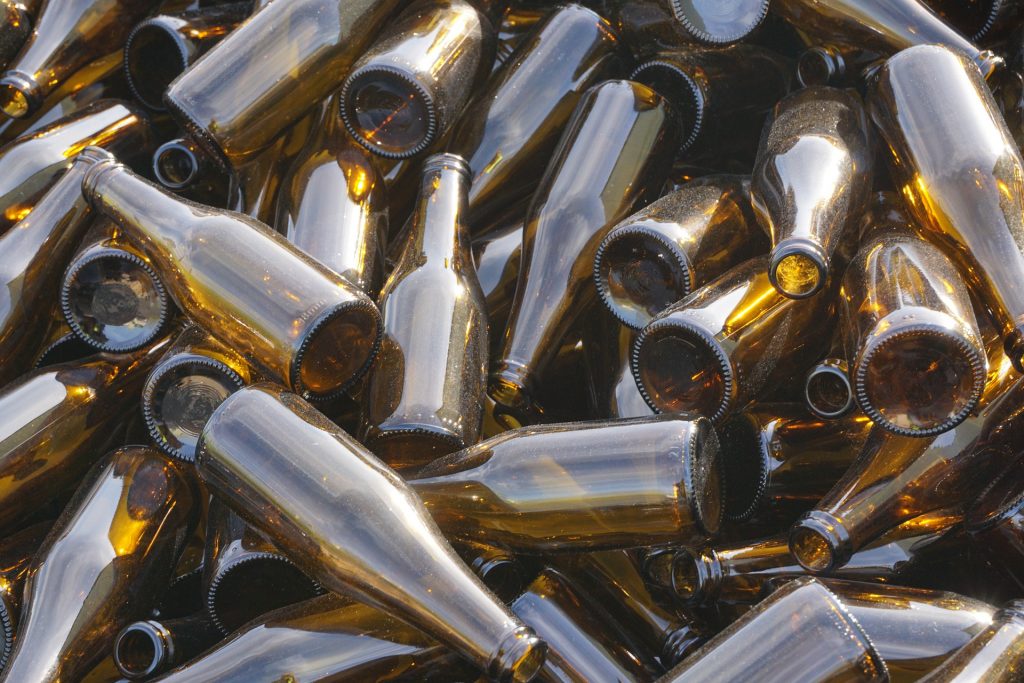 I recently saw a “72yr old man in my clinic whose family have noticed gradual worsening of memory. He is observed to be missing things in day today life which he previously would have happily paid attention to or remembered.  He lives on his own having lost his wife quite suddenly two years ago. He did not cope very well, became depressed, had significant problem with sleep and started to withdraw socially. He was started on antidepressant and hypnotic to help sleep. He had started to take more than prescribed hypnotics, cut down following a consultation with GP. He has started to drink 3-4 pints of beer most nights. He is also on co-codamol for widespread osteo-arthiritis. There is past history of anxiety & depression for which he sought help. He said that he, all his life drank heavily but never had any problem so did not seek help. He has history of hypertension and a lifelong heavy smoker, has cut down to 10 a day recently.”

I recently attended a college conference on addiction and in the same week saw a patient (mentioned above) that highlights the complexities an older adult with substance (alcohol/drugs) misuse may face or present to a practitioner. I thought I’d pen few lines down.

The first UK based report of the older Person’s substance misuse came out in June 2011, followed by a comprehensive cross-faculty report on substance misuse in older people in 2015. I am aware that a further review is due this year.

How common is the substance misuse problem in older adults?

Substance misuse problems in older adults are most often associated with the misuse of alcohol and over-the-counter (OTC) and prescription drugs. Older adults frequently show complex patterns of substance misuse; alcohol use with prescription medications, tobacco, over-the-counter drugs or illegal drugs. Multiple drug dependence aka polypharmacy is a particular problem in older adults with physical and mental health problems.

In recent data released from Office of National Statistics (ONS) for England shows that Baby Boomers (people aged 45 and over) are drinking frequently and at more hazardous level. Alcohol related hospital admissions have increased by 64% in a decade and highest ever level. A few older adults use illicit substance, mostly marijuana, however this is projected to increase as the over 45yrs old who use illicit drugs, get older.

Majority of older adults with substance misuse problems are simply continuing a pattern of behaviour or addiction that began earlier in their lives and invariably have a family history of alcohol and drug addiction. About a third of older adults develop substance misuse problem in the later years, usually in response to bereavement, social isolation or lack of social support.

As people age, body loses muscles, gain more fat as a result metabolize substance slowly, develop increased sensitivity and reduced tolerance. The kidneys and liver may not be functioning as well. Alcohol consumption in the presence of other medical conditions or medications may create danger by causing or complicating medical conditions, compound medication interactions and increase falls or confusion. It is not uncommon to find lack of communication between the physician and the older person to allow correct dosing, titration, interactions and side-effects leading to multiple medications being prescribed for medical problems.

We cannot ignore the fact that drinking and drug use can have detrimental effects on the near and dear ones, causing anxiety, stress and sometimes relationship breakdowns.

Difficult to identify the problem

Research show that physical, social, psychological  and legal problems associated with substance misuse in older adults mean they are likely to have regular contact with health and social care services. However, early identification of substance misuse is more difficult than in younger people.

The nature and pattern of older adults’ substance misuse make the problem less obvious; they consume substance at home, in local pubs or in social settings, less likely to be involved in trouble with the police, get into arguments or miss work due to substance use.  Research has identified that family, care-giver and clinician may be complicit in the addiction process in the older adults. Substance misuse is a hidden problem and Royal college of Psychiatrists have quite rightly referred older adults with substance misuse problem as “our invisible addicts”. Health and social care professional may not always spot heavy drinking or drug misuse in older adults. Older adults may not talk about their misuse due to perception of stigma, shame or embarrassment, the effects of alcohol or drug misuse may mimic physical or mental health problem, and most importantly they are often not asked the question regarding alcohol or drug use as they are assumed not to have the problem.

Health professional generally find easier to treat alcohol and drug problems in older adults than in younger people as they are motivated and want more contact with their family members especially grandchildren.

Older adults who misuse substances may have complex or multiple needs that are often difficult to assess and may warrant further investigations. A comprehensive assessment, including physical and mental health examination is needed. Additional corroborative history, laboratory tests would assist identification.

Screening is a brief process that aims to determine whether an individual has a drug and/or alcohol problem, health-related problems or is showing signs of risk behaviours. Several screening tools are usually accurate in identifying alcohol misuse in older adults; Cut-down,Annoyed,Guilty,Eye-Opener (CAGE); the Short Michigan Alcoholism Screening Test-Geriatric version (SMAST-G); and the Alcohol Use Disorder Identification Test (AUDIT). While screening is important, it may not always lead to effective treatment. Brief interventions e.g. counselling and education at the primary care setting help. Psychosocial interventions, such as CBT, motivational interviewing, as well as supportive, non-confrontational approaches and group therapy for older people are likely to be effective.

Self-help groups e.g. AA exclusively for older adults are better, so do specialized treatments; outpatient, detoxification, inpatient, residential and recovery services tailored to the needs of older people. It is critical to understand, no one-size-fits-all approach.

Limited research to understand medication misuse in older adults show that computer-based and group health education may be useful. Medication leaflets/passports to accompany medications have been helpful. Medication review by professionals at primary and secondary care settings, in nursing homes are recommended. Brief information and intervention sessions represent viable options. Electronic medical records and databases that connect the information systems of physician and pharmacists are effective in addressing the problem.

“The first step towards getting somewhere is to decide that

You are not going to stay where you are” – unknown 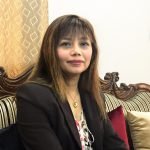 Dr Das is a Consultant Psychiatrist with experience in assessing and treating the whole range of mental health & psychological issues in older adults. She works within the NHS and Private sector. Dr Das has special interest in treating memory problems (Adults of all ages), Alcohol & Substance Misuse in Older People and Physical & Mental Health issues in Older People with forensic history.